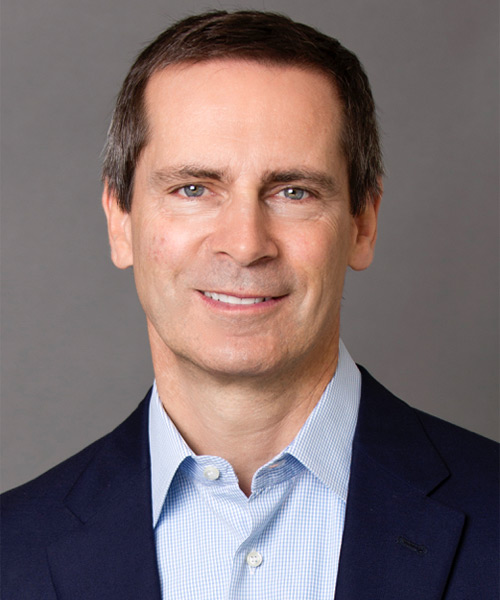 Dalton McGuinty, a lawyer, served as Premier of Ontario, Canada from 2003 to 2013. During that time, he led the Ontario Liberal Party to three successive election victories, a feat not achieved in his party in over 100 years. Premier McGuinty established education, health care, the environment and the economy as his priorities, achieving real gains in each area.

Student test scores rose by 17%. Health care wait times fell from Canada’s longest to the shortest. Ontario closed its coal plants in the single largest greenhouse gas reduction initiative in North America. And, to make Ontario more competitive, the McGuinty government cut the marginal effective tax rate on new business investment in half and adopted a value-added tax, the HST.

Since leaving politics, Mr. McGuinty has been actively engaged in business and philanthropy. He is on the Board of Directors of Innergex Renewable Energy Inc. and Pomerleau Inc. He serves as Special Advisor to the CEO of D2L Corporation and as an advisor to Ontario business startups. He also sits on the Board of Directors of the University of Ottawa Heart Institute and Canadian University Dubai.

An engaging speaker, Mr. McGuinty speaks regularly on a variety of subjects including leadership, politics and climate change.

Dalton married his high-school sweetheart, Terri Taylor. Together, they have four children and four grandchildren.