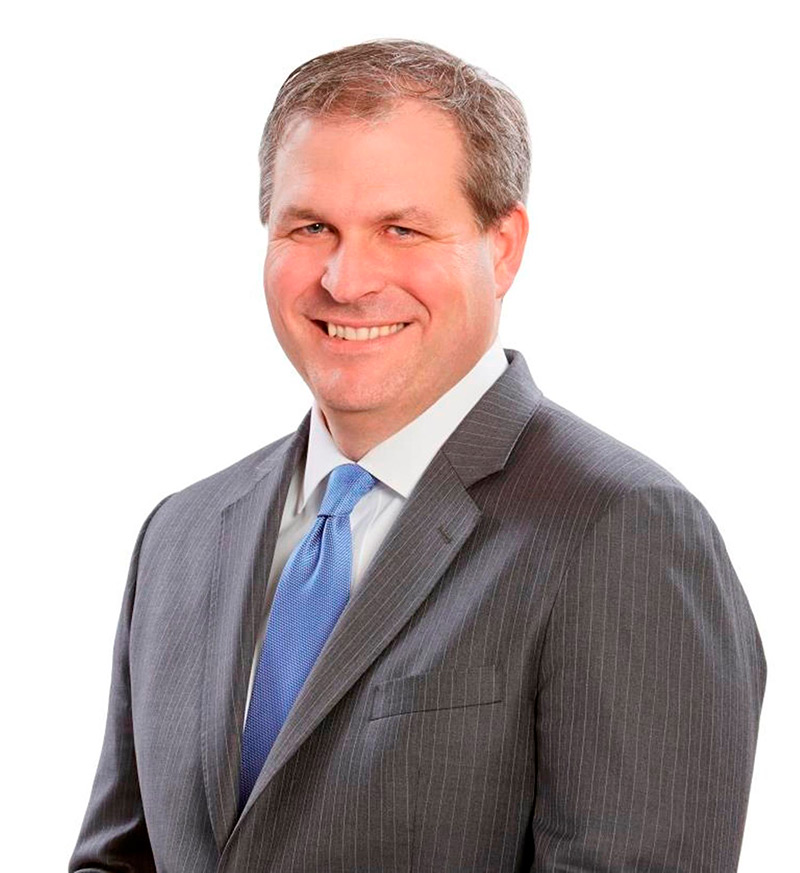 Prior to joining Scotiabank, Jean-François held prominent roles with the federal government, the Bank of Canada, the International Monetary Fund and the World Bank.