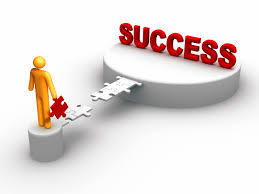 Dinner Meeting – Think Like a Dragon: Mindset for Success 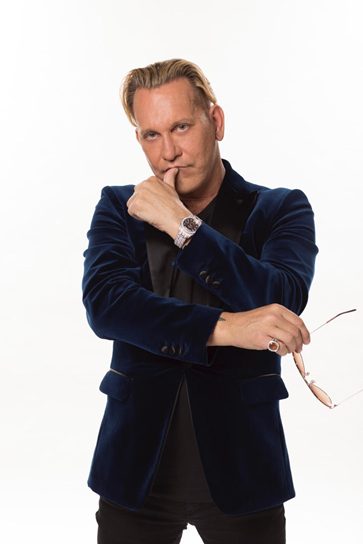 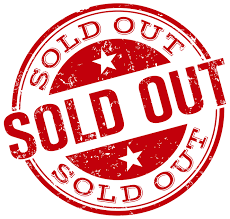 Note: Well, we did say it was popular and seating was limited! The dinner meeting event for May 1st has been sold out.

Please allow us to thank everyone for their support over this past season. We look forward to seeing you on October 2nd. Please join us for an evening with Regulators from Alberta, British Columbia, Nova Scotia and Ontario”.

Michael Wekerle is a veteran of the capital markets, having worked his way up from the floor of the Toronto Stock Exchange to become one of the best institutional traders in Canada. He was Co- Founder and Vice Chairman of Griffiths McBurney and Partners, which he helped build into one of Canada’s most successful independent financial services companies. He later created GMP’s asset management arm, GMPIM, which managed nearly $1 billion in assets before eventually being sold to Fiera Capital.

Throughout his career, Wekerle led or co-led some of Canada’s biggest financing deals, including a private placement and eventual IPO for Research in Motion (now BlackBerry), the merger between Goldcorp and Wheaton River, Kinross Gold Corp.’s acquisition of Red Back Mining, and Royal Dutch Shell’s takeover of BlackRock Ventures. In 2012, predicting a market shift from resources to tech, he co-founded Difference Capital Financial, a publicly-listed merchant bank that invests in mid-stage growth companies in the areas of technology, media and IP-rich industrial.

Following the subprime mortgage crisis in 2007/2008, Wekerle began buying distressed commercial real estate in the U.S., particularly in South Florida. Today he holds significant real estate assets on both sides of the border, including an impressive portfolio of high-tech commercial properties in Waterloo, Ontario. The buildings, collectively known as the Waterloo Innovation Network, house some of the fastest-growing tech companies in the Kitchener–Waterloo region, Canada’s preeminent technology hub. In 2015, Wekerle bought the El Mocambo—one of North America’s oldest and most iconic music venues—which had been slated for closure. He is now transforming the El Mo into a state-of-the-art entertainment, recording and production facility—a passion project combining his love of music, technology and business.

Wekerle lives in Toronto and is a doting father to six children. He donates millions of dollars to a wide variety of philanthropic interests, including UHN, CAMH, SickKids and Holland Bloorview, as well as the youth outreach organization Youth Unlimited, the Canadian Freestyle Ski Team, and the acclaimed Baroque opera company Opera Atelier, for which he is the lead underwriter. He appears frequently on national television and radio programs, and is a popular public speaker, often sharing valuable insights on stock market trends, real estate investment, and the growth of the tech industry.

A thank you to our sponsor for this event: