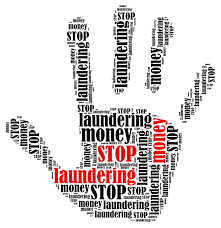 Human Trafficking is not just about the homeless or the low income. Everyday people from all social and economic status are being victimized and hundreds of millions of dollars is earned off their backs, quite literally, by human traffickers.

Please join us for an exceptional panel of experts who not only provide background details about the investigation, but also how your and your organization can help in the fight to end human trafficking. 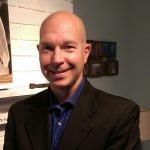 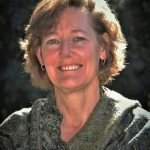 At the Centre, Barb provides leadership designed to enhance collaboration, coordination and efforts to end human trafficking in Canada with community based practitioners, relevant experts, law enforcement, members of the public and governments on all levels. Barbara is also working to advance federal, provincial and municipal policy and programs through evidence based measures and research and is assisting to establish a national hotline/textline for all forms of human trafficking. 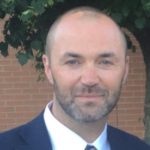 Ryan Christopher is a Detective Constable with the Halton Regional Police Service. He has recently been assigned to the Regional Fraud Bureau; however, has spent the last three years in the Human Trafficking Unit. 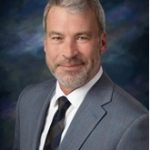 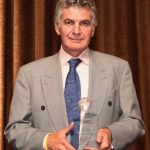 Peter is the Director, Anti-Money Laundering (AML) and FINTEC Advisory, and Compliance Officer with the Bank of Montreal (BMO). He also manages ‘special projects’ and advises on major AML/CFT investigations and is a Certified Bitcoin Professional. He is formerly the Director AML Advisory and Director Risk Intelligence at BMO.

Special thanks to our sponsor for this
vitally important dinner meeting. 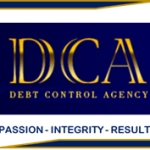